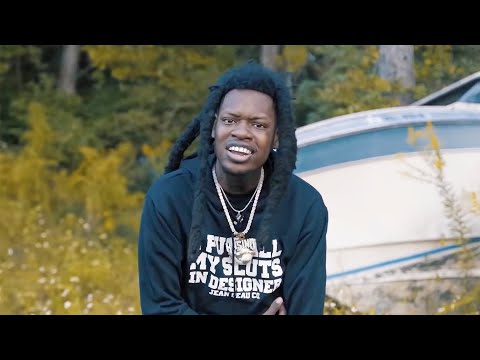 Uh, 5 got hit in the head, he tried to swim at the pool (No cap, no cap)
Big Baby got caught in the morning at the bus, was going to school
Uh, Quon had died in the suburbs remember that shit hit the news (No cap)
Uh, Top got hit in his top, done, he should havе had a tool (Brr)
CoSosa that boy was a fighter but he got lit like a lightеr, uh (Like a lighter)
Rashard died getting food I heard he pulled up like a diaper (Damn)
Ay I heard Lenford was sliding he died with stripes like a tiger
Ay Shawnell got kidnapped he should have paid like a bible (No cap)
Amp, Big Bando died together, uh, I'm smoking Spazz forever uh
Ackafool died he a feather, heard they caught Nate and they stretched him (ha)
Put that hot shit in Nate's life, ha, Lil' Shug died on a bike (bu)
On clout, used to be homeboys but I'm still smoking on Mike (Mike)
Malcom died on 2nd Ave, they taught that bitch a lesson (lesson)
Corbin got kidnapped, how the f***uck a grown man go missing