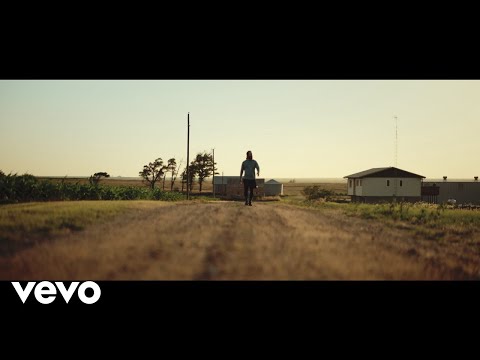 I can worry, I can overthink things
That's exactly when I tend to wanna drink things
Tend to wanna smoke things
'Til I realized there's no thing outside of me
That kinda helped me grow wings
Listen up, I think this is dope
To love's very different than to own
Let that sink in

I wanted to be Deion, I was more Wojciechowski
My friends gon' hit the club, I tell 'em go without me
There's a lot that these people don't know about me
I always been that dude though, no Lebowski (Stupid)
Old friends never tell me that I seem different
Ashamed of the way that I used to treat women
Objectifying
Embarrassed, but I'll never lie
Mac is dead; many more are dead inside
Hideous thoughts in this head of mine
I'll choose different ones
Life hit me in the face, but I didn't run
Perhaps Michigan'll be the place my kids are from
Ram Dass is the man I got the vision from

I donated all my Jordans, didn't do a post
They were taking up the space that I needed to grow
That was a Sage Francis line; I stole it
But there was no better way to say that
There is no future, no time
Look at yourself; don't be so bovine
Courage used to be something that I couldn't find
People scared to look at their dreams so they look at mine, yeah
Whatever makes you feel good inside (It's alright)

I was in the gym the other day in Los Angeles
And I saw all of the beautiful bodies
Running on the treadmills, staring at the screens
And it reminded me of hamsters running on the wheel
And that's when I really decided right then and there
I'm not gon' be a hamster on a wheel
I'm gon' do it
Twitter is apoplectic
Squirrels with acorns
I said it before
Ships are safe in the harbor, but that ain't what ships are made for
I say I am not my haircut, I'm not my body
Not my clothes; I'm something much more beautiful
Deeper than even I know
Took me 30 years to wake up and write this song
Took me 30 years to realize nothing is wrong