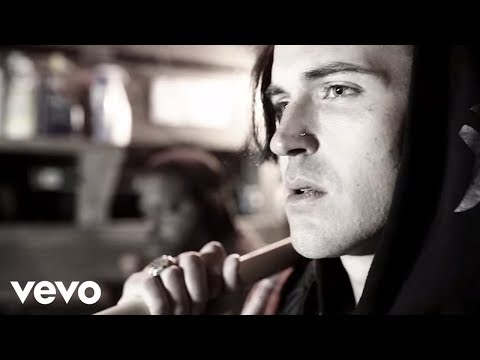 Meth lab in the back and the crack smoke pills like an early morning fog
Momma’s in the slaughter house with a hatchet helping daddy chop early morning hog
I’m catching Zs like an early morning saw when I woke up to the racket yawn and pause
What the fuck man I can never get sleep man, peeped out the window what’s wrong with ya’ll?
Stood up in my Crimson Tide Alabama sweat pants and threw my pillow
Looks like daddy caught the motherfucker that tried to sneak in and steal his elbows(Don’t know???)
They don’t know that old man don’t hold hands or throw hands naw he’s rough like a brillow
Went to the Chevy and pulled out a machete and that gun is heavy and tall as the midget willow

11:30 and I’m pullin up dirty smoking damage out the back of my buddies Monty Carlo
Spittin over some super hot beats with a super hot freak we call the parking lot hoe
You know we sippin on that old brown bottle, bass in the trunk make the whole town wobble
So when we ride around bitches follow, but tonight one of the bitches is giving us problems
Well one of them bitches be fuckin one of my homeboys favorite bitches
and has been on his hit list for a minute and I think he’s ready to handle his business
he told me Yelawolf get this and he handed me the Cartier watch that was on his wrist
he said watch this shit and he jumped to the trunk and grabbed his biscuit… Biscuit!

Two men stand, one’s gotta go
One falls down to the ground, one walks down to the road
Momma better call the police
Now he’s screaming no
Took a buckshot to the chest with a rock soft shell and he’s moving slow
All this blood has spilled, enough to give a penguin chills
Hot enough to make a potato smoke at the tip of a hollowed steel
In the valley of the hollowed fields
In the valley of the hollowed till
This aint a figment of my imagination buddy, this is where I live Bama