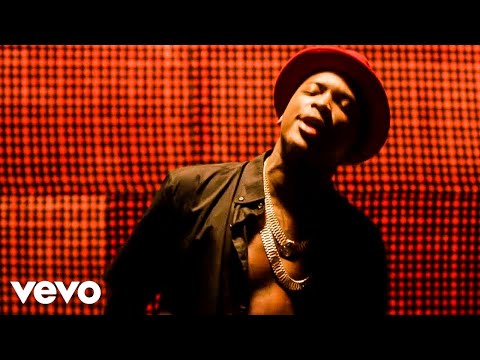 It’s that Silicon Valley flow
I got that sun dance vision, nigga you ain’t know
Got damn, I got album of the year, still
3 packs in, imagine how these wack rappers feel
I’ve been killin’ niggas all year
Bill, me and them white folk names got somethin’ in common
Bills, I got ’em, I’ve been at rich houses, I’ve been to rich hills
The homie got that Tommy, know that’s somethin’ that he’ll feel
Look though, been really off the hook though
My fam straight, my homies got money on their books though
Lately my bitch been trippin’ on me
I’m like "Bitch I’m in the studio, let me cook though!"
RJ killin’ shit, my homies is killin’ shit
But I’m tryna convince ’em to be on some drug dealin’ shit
I can’t blame ’em cause their mamas, they don’t give a shit
So I fronted them some work, told ’em they can get rich
Get rich, get rich, get rich
Mama I finally did it, hustle hard then get rich
Lately, I’ve been on some solo shit
Cortez, long socks, I’ve been on my cholo shit
Bitch you keep trippin’, I’ma let bygones be bygones
Walk up in the house with [?], I’m like "Hi mom"
But I’m right back on my nigga shit
Like what, she fuckin’ and suckin’, she with the shit, let’s flip this bitch
Let’s flip a pound, [?] tryna bust it down
And no respect for the hoes that wasn’t fuckin’ but fuck it now
Bust it down, bust it down, bust it down
You can profit $3500 if you bust it down
Send me the plan, I’ma figure how to execute
My management like "Hold up YG", I’m like, "I ain’t waitin’ on you"
It’s that 2015 flow
Kill yourself if you ain’t gettin’ dough
Hold up, keep money, keep money, keep money
You gotta speak it to existence, nigga, keep money
They said Dre made a billion
I’m like, "Shit I can do it if he did it"
Fuckin’ on whatshisname’s bae mama
Her pussy ghost, her walls broke down, she ain’t got no ceilings
They was like, "YG you shouldn’t go there"
I said, "Bitch I think I’m Silkk the Shocker, I got no limits"
Fuck you niggas, they ain’t livin’ what they talkin’ ’bout
Even with a million dollars I’ll still spark it out
Fuck these niggas, fuck these niggas, fuck these niggas
They wasn’t shootin’ with me in the gym so fuck these niggas
I’m Ruff Rydin’, where my dogs at?
Where them niggas that fuck them bitches on their poles at?
Nigga 2015
On the front porch sellin’ 20 sacks for 15, nigga