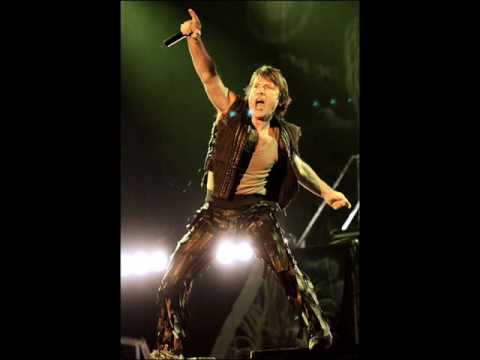 I was rambling, enjoying the bright moonlight
Gazing up at the stars
Not aware of a presence so near to me
Watching my every move

As if time had stopped still
I was numb with fear, but still, I wanted to go
And the blaze of the fire did no hurt upon me
As I walked onto the coals

When you know that your time has come around
You know you’ll be prepared for it
Say your last goodbyes to everyone
Drink and say: a prayed for it